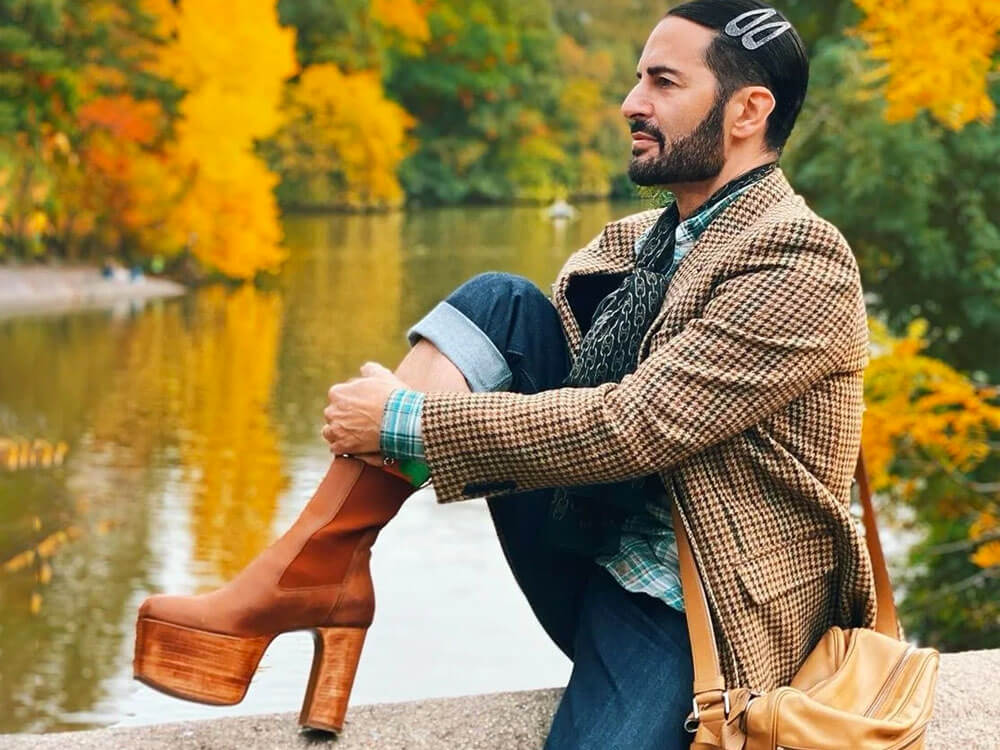 Is the boom of high heels for men a new gender-free fashion trend or the next level of showmanship?

There’s no doubt that the stiletto heel is still used to verbalize what it means to be a feminine woman in contemporary times.

And yet, the high heels for men are taking over over the past few years.

Lyst.co.uk 2017 report was the first to signal the trend, showing a 30% growth in men’s heels sales.

Since then heels for men have been on the rise.

In 2019, while attending the GQ Men of the Year Awards in London, Sam Smith posted a photo of his heeled boots with the caption:

“There was a time when I thought, I’ll never be able to express the true myself in front of the industry, or anyone. And yet, tonight I wore high heels for the first time at an award show.” 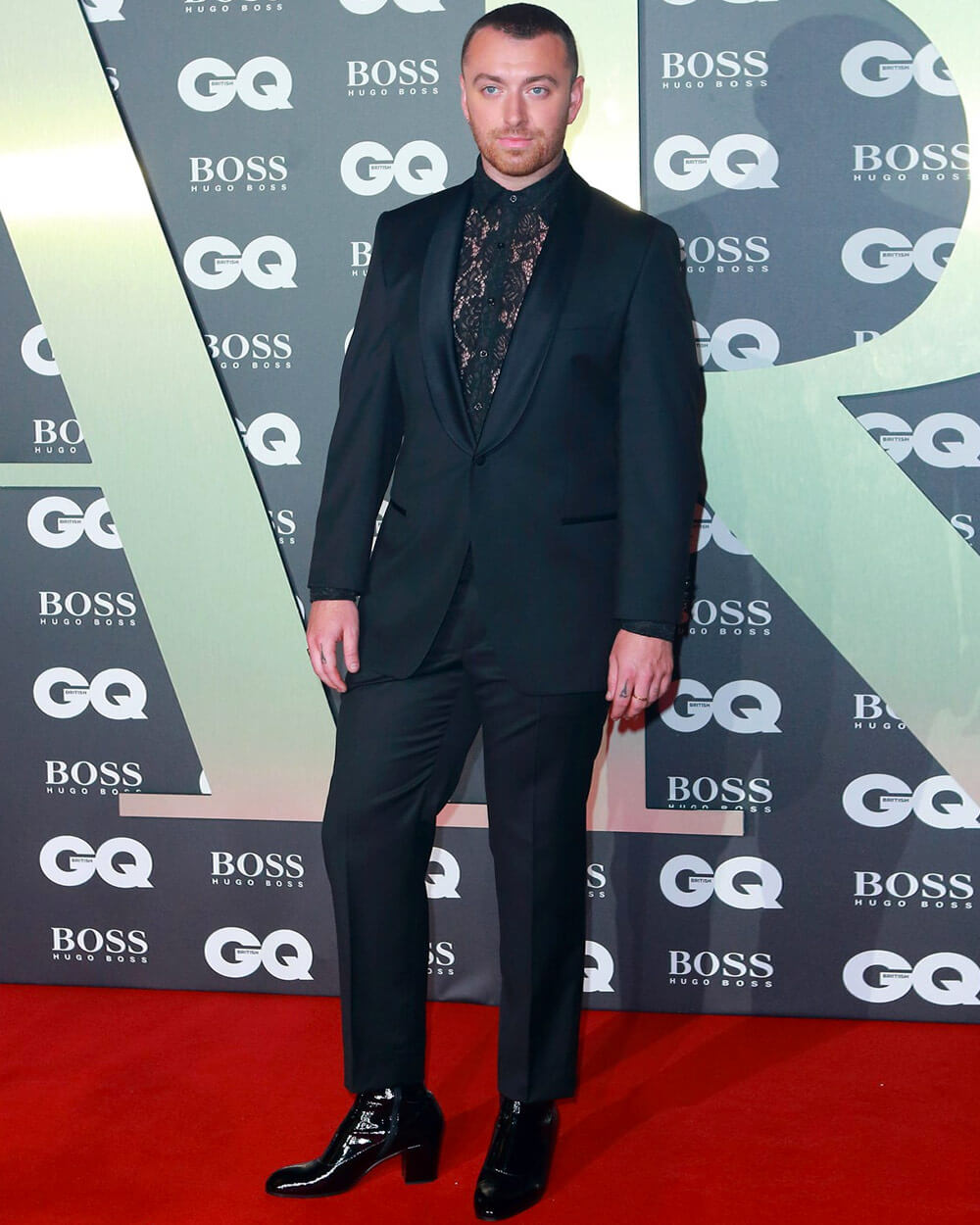 Then, a few months later in October, Johannes Radebe wore stiletto heels on Strictly Come Dancing, in a choreographed tribute to New York’s Ballroom scene, and guess what?

A large number of Twitters praised him for “shutting down toxic masculinity across the UK in 2 minutes“. 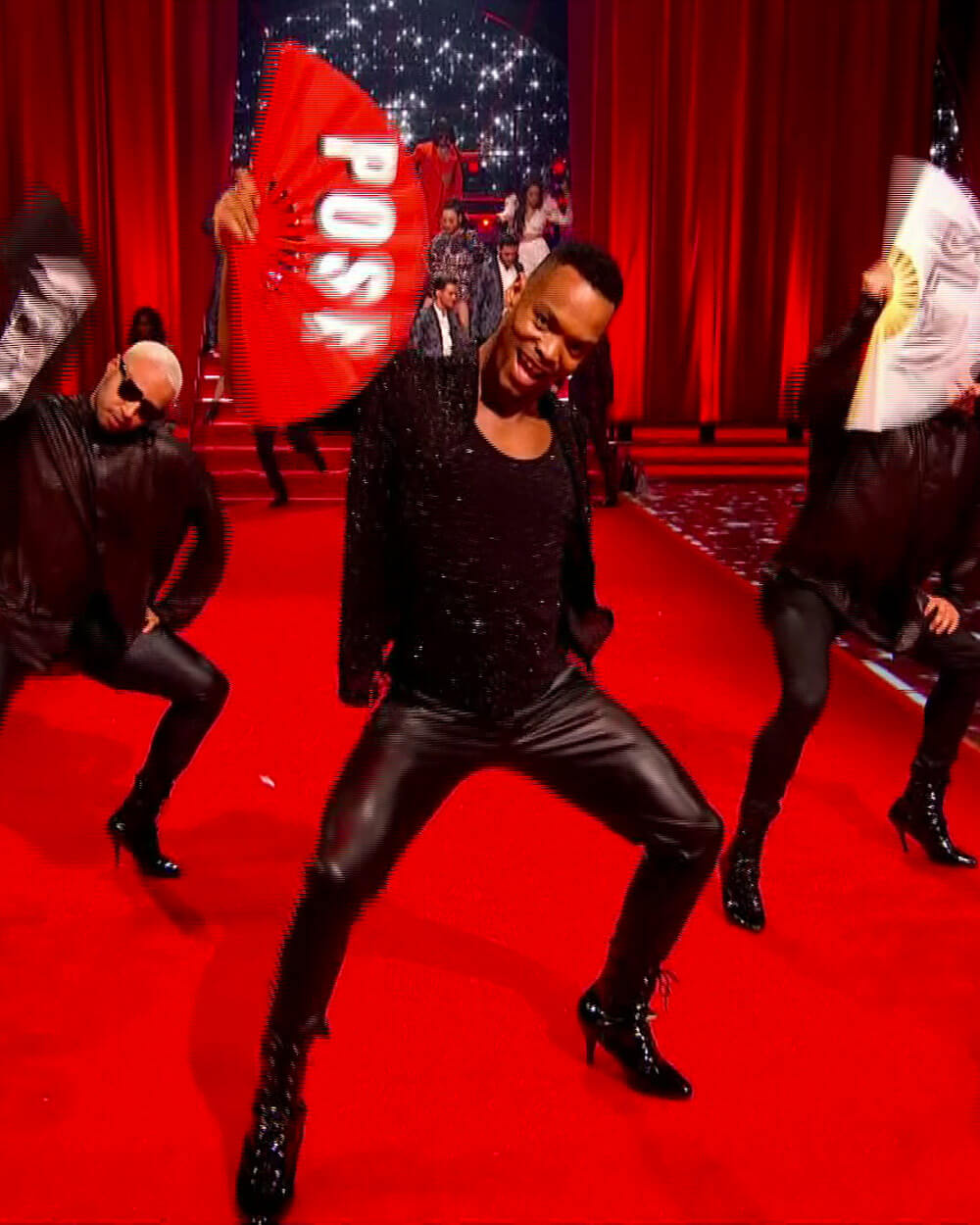 From Chloe’ to Dries Van Noten heels were a dominant theme for menswear collections at Paris Fashion Week Fall 2020. 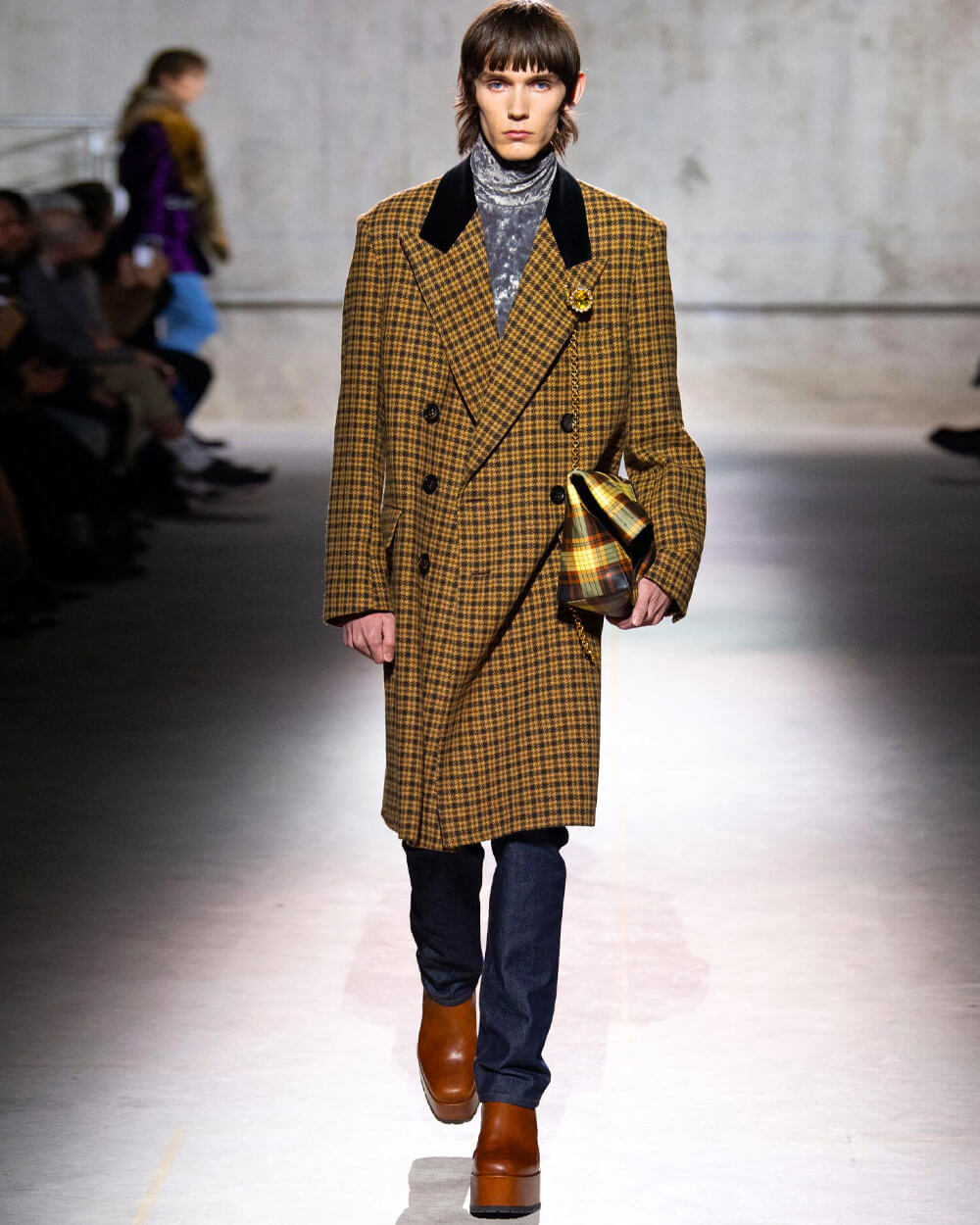 Undoubtedly, one of the leading voices of the trend is the fashion designer, Marc Jacobs.

He posts pictures of himself on his Instagram page, posing in high heels quite often.

“I think there is something incredibly refreshing about a male designer such as Marc Jacobs embracing wearing high heels. High heels have become a potent symbol of both power and status, and paradoxically both dominance and submission,” Explains Andrew Groves, a professor of fashion design at the University of Westminster. “

After makeup for men, are we seeing a new style trend taking shape in ‘high heels for men’?