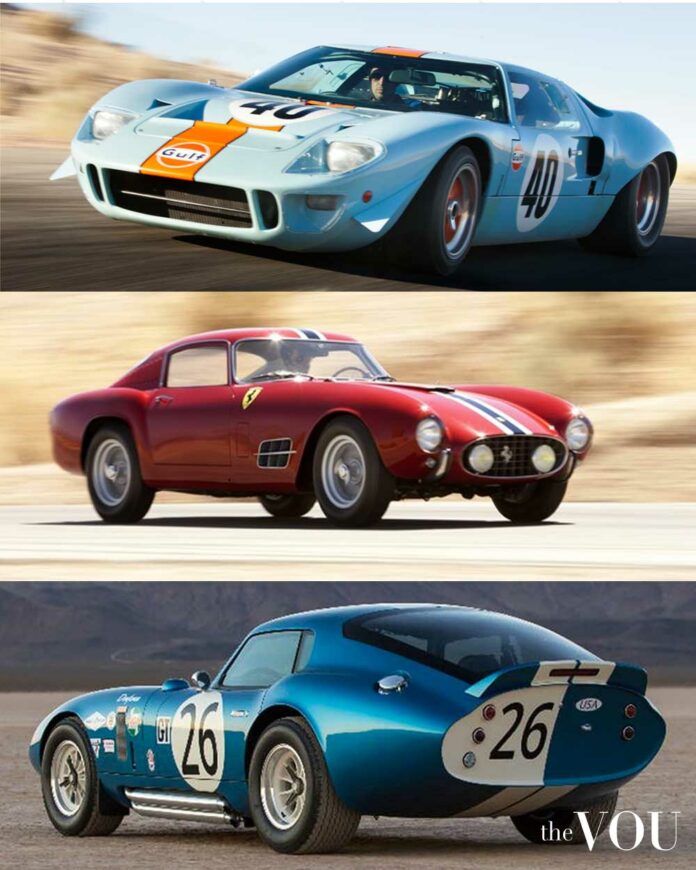 These Are The Top 3 Most Expensive Cars Seen In Hollywood Movies Ever!

The most expensive cars used in Hollywood movies are the classic ones.

The value of these cars is often calculated based on victories at popular race tracks, famous past owners, or appearances in Hollywood movies.

Over the years, some cars have reached movie stars status, merging audiences’ love for cinema with passion for automobiles.

The car market features rare auto gems considered special (and precious) thanks to their connection to cinema.

After featuring top luxury cars collaborations with fashion brands, in this article, I’ll introduce you to the top 3 most expensive cars in cinema, by price value and looks.

Moreover, as the car collectibles market has grown into a multi-million dollar industry, outperforming all other forms of investments, these cars are hunted by car collectors worldwide.

Without further ado, these are the top 3 most famous and highest sold Hollywood wheels right now. 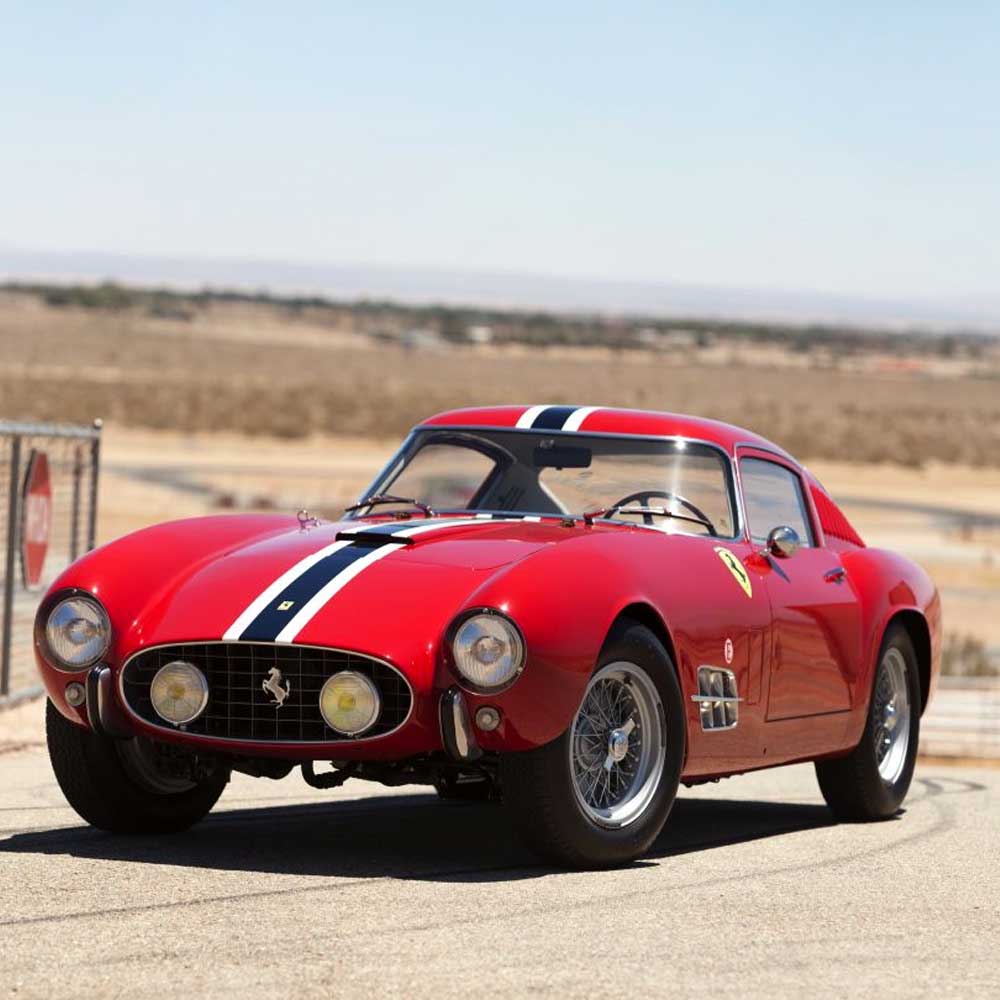 Ferrari 250 GT LWB Berlinetta is a rare car, with only 77 units produced in four years.

The car reached pick popularity when it appeared in Disney’s “The Love Bug” film, released in 1968, about a racing Volkswagen Beetle known as Herbie.

Unfortunately, the Ferrari didn’t get enough screen time, but that does not stop car collectors from falling in love with it.

As such, this incredible Ferrari LWB Berlinetta was sold in 2012 for $6.7 million at an RM Auctions event in Monterey, California.

Even more impressive is that the car was abandoned and had to be restored to its former luxurious state.

What started as a hobby – collecting the most famous movie cars – has become an investment business with large-scale auctions allowing car enthusiasts to spend millions of dollars worldwide.

And, if you own a vintage car and you’re strapped for cash, search “car title loans near me” as your car might be worth far more than you think. 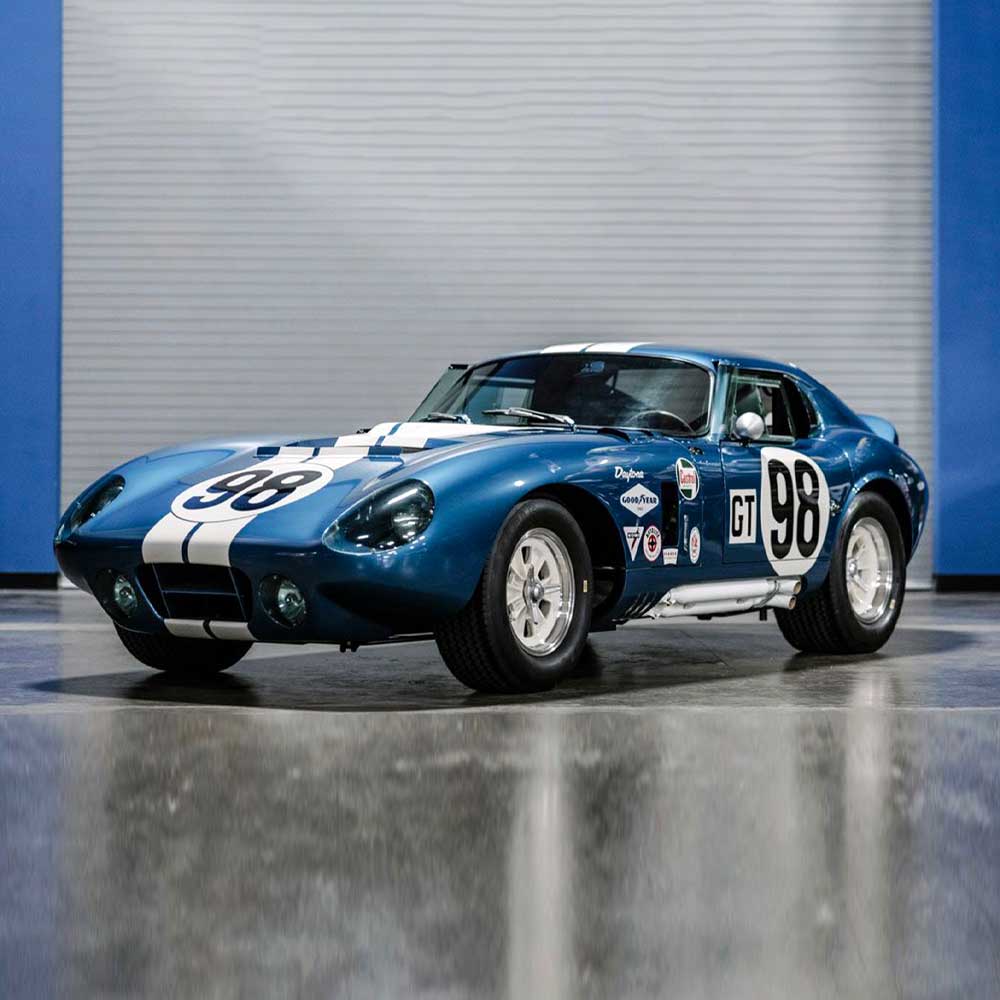 This stunning coupe is another ‘Steve McQueen car’.

The movie was James’ first lead role, and it was about young people trying to become stock-car racers and their complicated lifestyles.

The coupe was sold in 2009 at an auction in Monterey for an unbelievable $7.69 million, a much higher price than the movie’s $1.35 million budget.

At the time of purchase, the car broke the record by being the highest-priced American car. 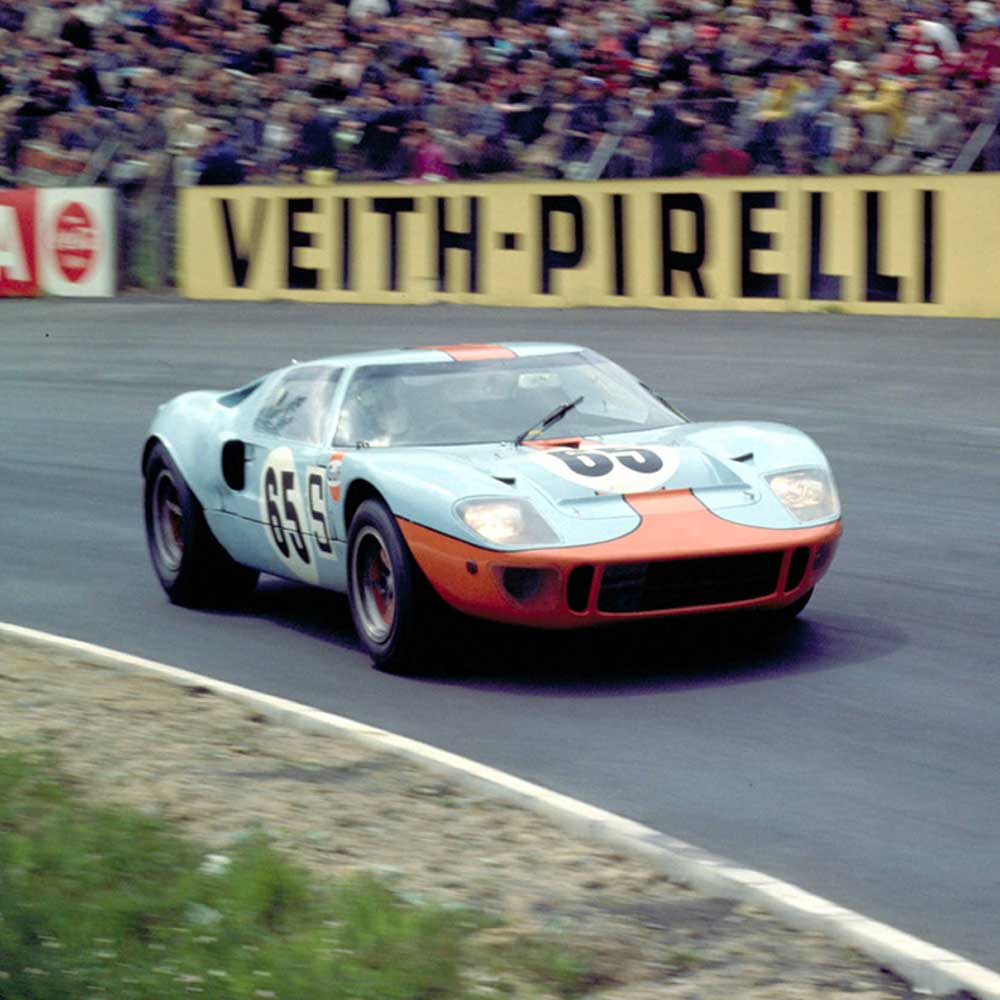 This ultimate movie car is beyond rare, and the only American vehicle ever to beat a Ferrari in racing.

The Gulf GT40 was sold for an eye-popping $11 million in 2012 at an auction event held by Sotheby’s RM auctions.

However, experts consider the price a real bargain considering the car’s heritage.

This Ford is the first of three lightweight GT40s custom-built for racing; however, it’s one of the only two left.

And, the first car body in carbon fiber because the manufacturer wanted a powerful yet lightweight car.

And, in the 1968 Le Mans endurance race, used as a filming camera car.

Loved by car enthusiasts and moviegoers, this 50-year-old car has a stylish look and is a sight to behold.

Which one of these Hollywood’s most expensive cars is your favorite and why?

Are there any other expensive cars used in Hollywood movies you’d want to add to this list?