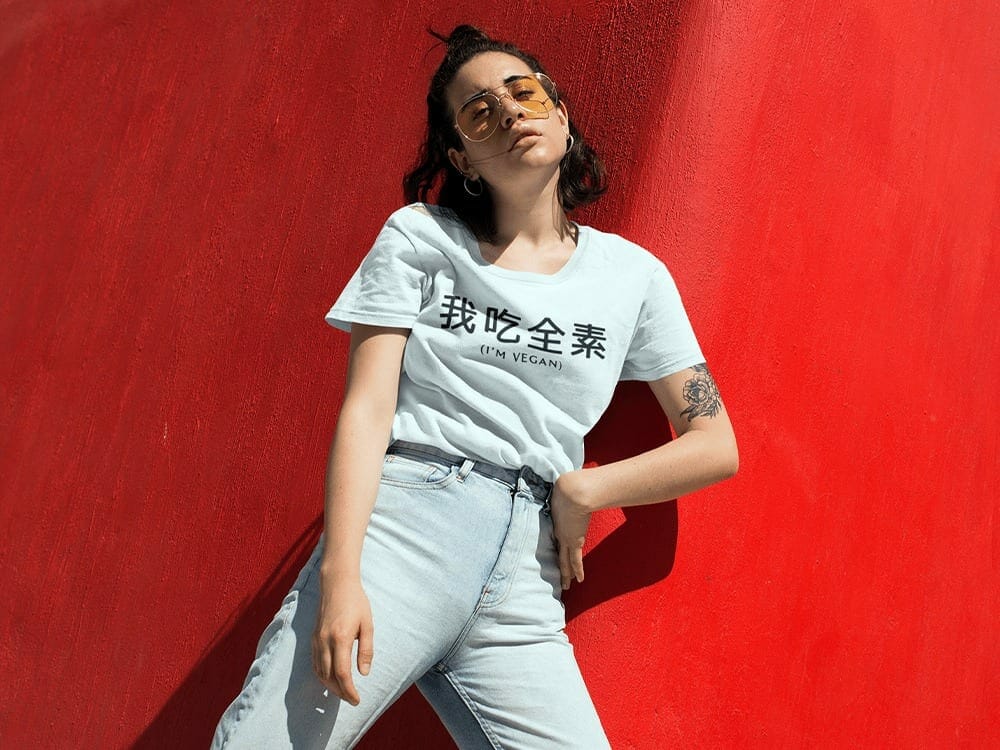 For the last sixty years, veganism has been the minority of another minority; vegetarianism.

But, for the last four years, we’ve seen these ‘minorities’ taking over the world.

In this article you’ll find out:

The term ‘vegan’ was coined in 1944 by Donald Watson, co-founder of ‘The Vegan Society.’

Initially, the term was used to describe non-dairy vegetarians.

However, in 1951 the Vegan Society has updated the definition to:…“exclude all forms of animal exploitation…”

For more details on that, see the end of the article.

From Vegetarian To Vegan

The transition from vegetarians to vegans has been accelerated by global movements such as ‘Veganuary’.

The movement encourages people to try vegan products for ‘January and beyond’ and has grown five times since its launch in 2014.

Similarly, Google search for ‘veganism’ has seen an increase of 580 percent, over the last five years.

The term has received, at the end of 2019, almost five times more interest than the ‘vegetarian’ and ‘cruelty-free’ searches combined.

According to The Economist’, only 3.4 percent of Americans were vegetarian in 2015.

Of those, only 0.4 percent were vegans.

A similar survey run in Japan in 2014 showed that 4.7 percent of the population was vegetarian.

However, as a trivia note, as only 2.7 percent identified as vegans, it is more likely for a person to participate – and win – at a casino than be vegan.

The transition from vegetarians to vegans has been so profound that last year (2019), was declared by The Economist ‘The Year of the Vegan’.

Right now, the total number of vegans, vegetarians, and all related categories, is close to 14 percent of the world population.

Before we look at the total number of vegans in the world, let’s see their distribution in the US, UK, India, and Australia.

Number Of Vegans in the US

In the US, the number of vegans went up 0.4 percent to almost 3.5 percent in the last two years or so.

According to the ‘Vegetarianism in America’ study published by Vegetarian Times Magazine, the percentage of vegans in the US is rising fast.

Right now, there are about 9.7 million people in the US following a vegetarian-based diet.

However, only 1 million of them – that’s approximately 0.5 percent – lead a purely vegan lifestyle.

Similarly, the number of vegans in the U.K. has quadrupled over the last five years.

According to the ‘The Food & You’ survey run by the Food Standards Agency (FSA) and the National Centre for Social Science Research, there were 150,000 vegans in 2014.

Right now, there are around 720,000 vegans in the U.K. counting as almost 1.2 percent of the country’s total population.

Number of Vegans In India

According to a UN FAO report, Indian has the lowest rate of meat consumption in the world, thanks to its religion (Hinduism).

With a total population of 1.2 billion people, the Hindus make for the majority at nearly 44 percent.

However, only 1 percent of Hindus are strict vegans, so the total number of vegans in India is approx 5 million.

Number of Vegans In Australia

According to an ‘ABC Australia Talks’ National Survey, only 1 percent of Australians identify as vegans.

From the total number of 25,788 people who participated in the survey, 3 percent stated they’re vegetarian.

However, an overwhelming 89 percent of the national survey’s respondents said they were meat-eaters.

Other Countries With Large Numbers of Vegans

To understand Bette the vegan population growth, we must look at how vegans spread across other ‘representative’ countries.

The following figures were compiled from local reports and studies, and include both, diet and ethical vegans.

Number of Vegans In The World 2021

Based on the above figures – adjusted with the speed of growth and other comparative statistics – the approximate number of vegans in the world is less than 1 percent of the world population.

Based on the most recent United Nations estimates the world population in 2021 is 7.9 billion.

Therefore, as of January 2021, the total number of vegans in the world is approx 79 million.

Are Vegans Taking Over?

Current data shows that the number of vegans continues to rise, at an accelerated rate. 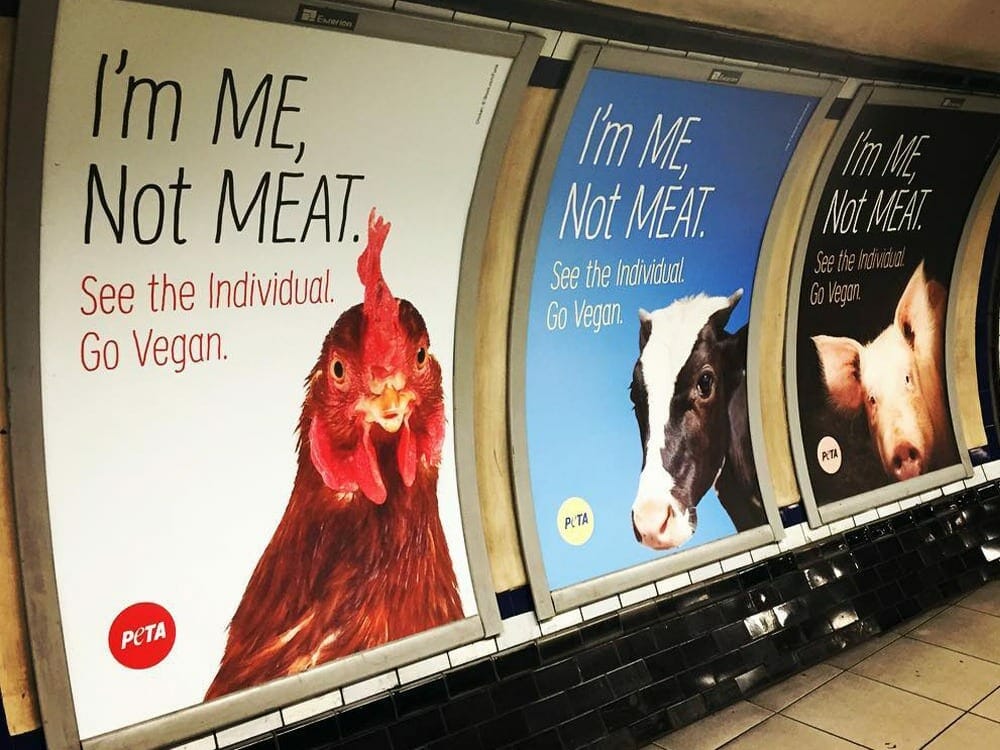 However, to ‘take over the world’, the vegan growth we’ve seen over the last four-five years will have to continue for at least three decades.

In simple terms, a vegan is a person that abstains from using any animal-based products.

But, the advent of veganism into fashion has split vegans into:

Vegans by DIET vs Vegans by LIFESTYLE

Vegans by diet are also known as dietary vegans or strict vegetarians.

Their main concern is the avoidance of animal-derived products such as meat, eggs, and dairy products, from their diet.

The lifestyle vegans are also known as ethical vegans or moral vegetarians.

They extend the vegan philosophy beyond diets, into as many as possible areas of their lives.

Vegan fashion, in particular, has become very important to this segment of vegans.

Regardless of classification criteria, reasons, or types, the number of vegans in the world is on the rise.

Moreover, as cultures and landscapes change for the better, veganism has started to gain momentum in Latin America, Asia, and Africa as well.

Finally, if the movement maintains the current rate of growth, over the next ten years, at least 1 in 10 people will be vegan.

Is Emma Watson Vegan? Everything You Need To Know In 2022